€15 GIFT for your next purchase for any purchase made during the month of February*
*Discount applicable to a minimum purchase of €100 until 31/05/23, non-cumulative promotion, valid once per customer.

€43.80
In stock
SKU
AE30101
The Essential Oil of Fennel or Foeniculum vulgare (fennel) oil, favors the elimination of toxins and liquids. Increases dynamism and develops willpower.

The Essential Oil of Fennel or Foeniculum vulgare (fennel) oil, favors the elimination of toxins and liquids. Increases dynamism and develops willpower. 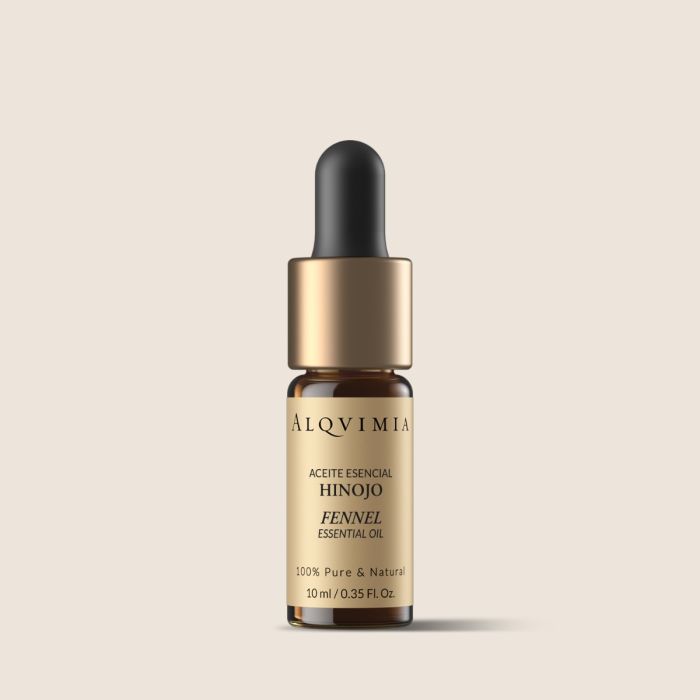 Its origin goes back to the Egyptians and the Greeks, in ancient times. Later its use spread in Europe, on the Mediterranean basin. From Spain it finally passed to America where it is still cultivated today.

As with all oils from seeds, the main quality is that of helping in the digestion process. For this same reason, it is considered an optimal remedy for stomach problems, as well as intestinal problems, since this oil has a contraction effect, favoring the peristaltic movement in cases of constipation or hemorrhoids (where the colon lacks tonicity). Fennel oil, in immersion baths, also helps in obesity and/or cellulite treatments, given its detoxifying and diuretic properties.

It has a strong and characteristic fragrance.

The properties and benefits at the cosmetic level are anti-inflammatory, antimicrobial and antioxidant. This Essential Oil increases the will to achieve the goals set.

Fennel oil is an excellent regulator of the female menstrual cycle, in addition to increasing milk production and maintaining the elasticity of the breasts during lactation and helping with menopausal problems. However, its great secret is that its use in massage, since ancient times, was used and still is (for both sexes) as an elixir of youth.

At Therapeutic Level: Fennel Essential Oil has anti-wrinkle activity related to its history as an elixir of youth, it also has anti-cellulite and tissue toning properties.

At the Emotional Level: Fennel Essential Oil is recommended for "brain" people and for all those who tend to intellectualize their emotions, fennel helps them express and verbalize their fears. It is also described as a home protector so it can be diffused or even sprayed on the doors and windows of the house.

This essential oil is important in cosmetics for its purifying properties at the body level, which makes it a great ally in the fight against cellulite and in reducing treatments in general.

It is ideal, together with cumin, for master formulas aimed at balancing the polarity of the digestive system, and it has important properties for women: it helps to balance the female cycle and has a stimulating effect on the production of breast milk.< /p> 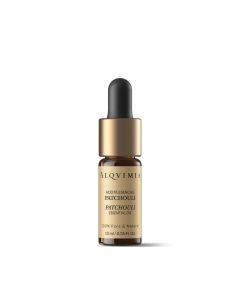 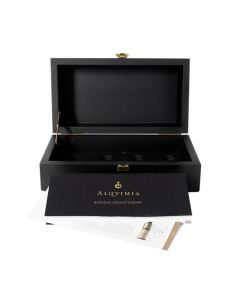 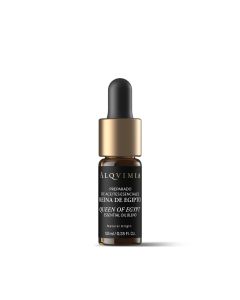 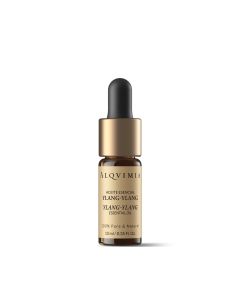 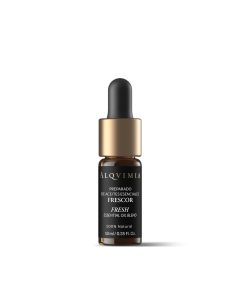 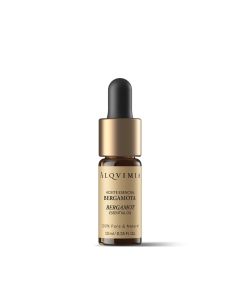 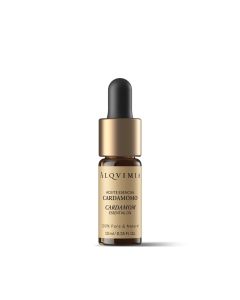