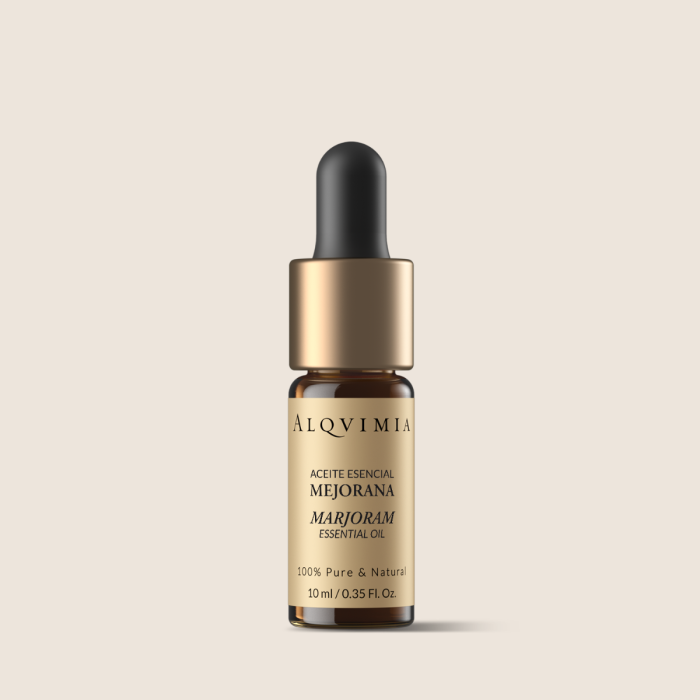 Introduced to Europe during the Middle Ages, possibly as a result of the Crusades, at that time it was called indigenous oregano. It was administered to the monks of the Middle Ages in some monasteries to make them feel better about themselves.

On a psychological level: calming, combats anxiety and stress as well as insomnia.

It is an essential oil with relaxing and calming properties, especially suitable for men: it helps combat anxiety, lack of sleep, intolerance and aggressiveness. Decreases sexual response. 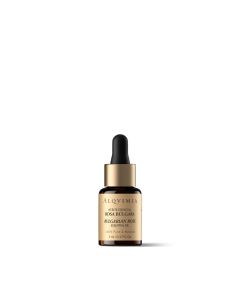 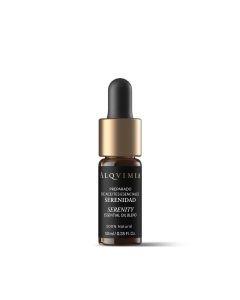 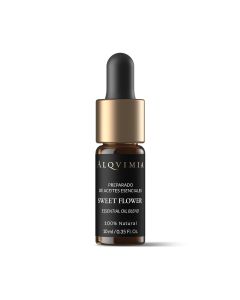 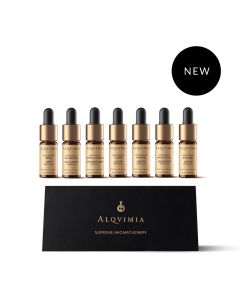 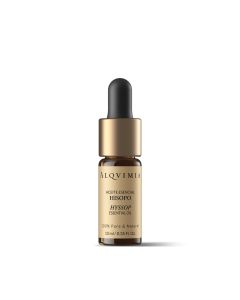 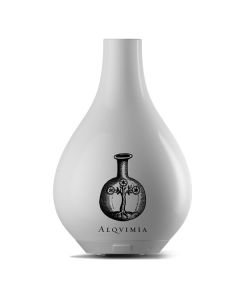 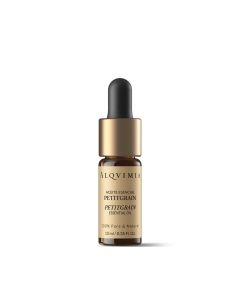 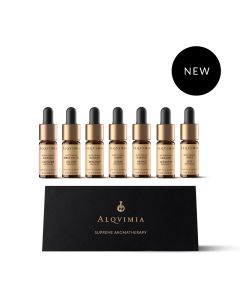